Things To Look Forward To

Another December comes to an end and we all begin to wonder what the new year will bring. I think all of us are hoping for more joy than grief; more love than hate; more cooperation than contention.

I can’t foretell the future, but I can promise you a few good things that are coming your way. I’ve been involved in several projects that should be making their debuts next year.  And you will be able to see them all...

First and foremost (because it will have no shelf life) is my appearance--live on stage--as Roy Cohn in ANGELS IN AMERICA. It’s a jaw-dropping play and dream role and you won’t want to miss it. Arriving April/May for a very limited engagement. 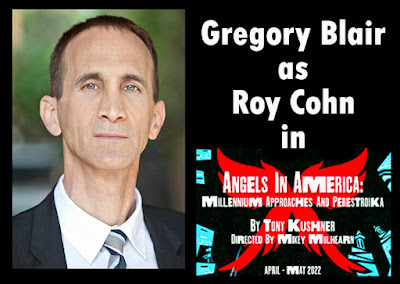 "Angels in America"...live on stage!

Next, you should be able to see me as the unexpectedly psychotic biker Simon in Heroic Age Studio’s brutal new horror feature “TRICK AND TREATS”, which also features Gary Busey and the voice of Malcolm McDowell. It’s perhaps the darkest, scariest film I’ve ever done. You’ve been warned. 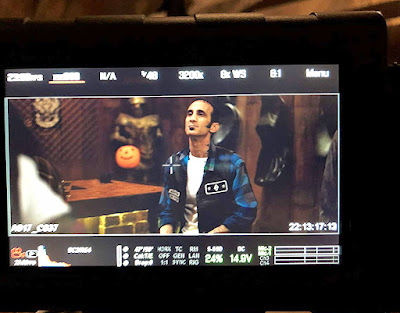 Gregory in "Trick and Treats"
Then there’s the feature film 16 BITS from the mind of writer/director Aaron Mento (“UGLY SWEATER PARTY”). I only have a small role, but it’s a hoot…as is the entire crazy, genre-bending film. If you’ve seen Aaron’s work, you know you’re in for a wild ride. 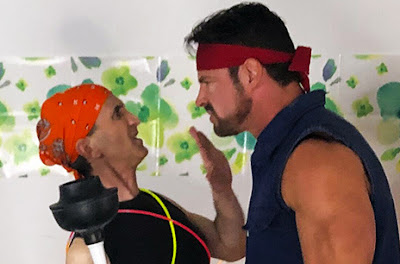 Gregory and Kevin Caliber in "16 Bits"
FAVORITE SON is a short thriller with an LGBTQ quotient that director Dustin Clingan (PHOTGRAPHIC MEMORY) hopes to complete in time for Outfest. I helped write it and also play one of the pivotal roles in the story’s web of deceit. 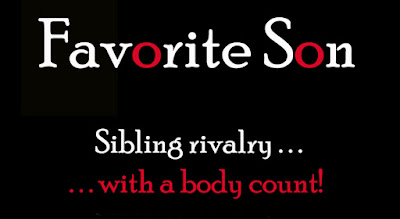 I also play a role in Mikey Mulhearn's short comedy ENVELOPE which will most likely be released next year as well. I play a hilariously histrionic hairdresser. 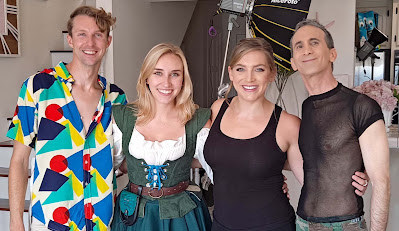 The cast of "Envelope"

And, last but not least, the 10-year anniversary cut of DEADLY REVISIONS (including cast interviews) will likely appear toward the end of the year. I’m especially thrilled with the new cut and think it’s going to be something you'll want to add to your collection. 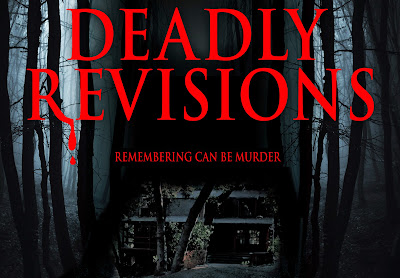 Till, then, all the best and Happy New Year!

Posted by Gregory Blair at 1:39 PM