The Epic Evolution of HERETIKS

I had this idea for a story about some really creepy nuns.  I had a half a page outline, a title--and nothing else.  It sat there, haunting me.  Taunting me.  It demanded to be fleshed out into a screenplay, but I had no idea how to do it.  So, it sat.  For years.  Then, one day, I pulled that half a page out and said “I have to do this.”  And I did. I finished the screenplay in a kind of gleeful madness and, thus, in 2009, THE SISTERHOOD was complete. 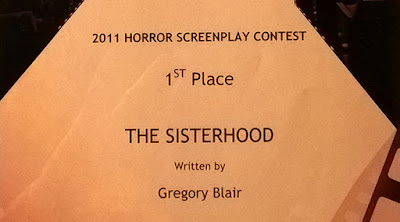 I began to put it out into the world: to production companies, screenplay competitions—anywhere I got a green light to send it. I got few bites but no sales.  After two years, the script won 1st Place in the Horror Screenplay Contest and, after attracting the interest of Keven Kane of Enmar Productions, I sold the script at last. Enmar collaborated with Templeheart Films and Sterling Pictures, changed the title to THE GATEWAY and launched into preproduction. 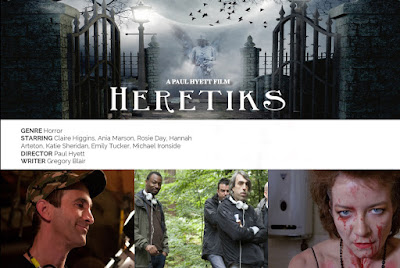 Three years, another title change and a rewrite or two later, it went into production as HERETIKS in South Wales, directed by Paul Hyett (Howl, The Seasoning House) and starring Clare Higgins (Hellraiser, The Golden Compass, etc.) and Michael Ironside (Scanners, Total Recall, etc.). It was finished this year and hits the festival circuit next month—its world premiere at Frightfest in the UK. 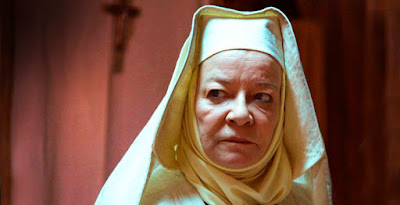 An over eleven year journey, ladies and gentlemen. That’s sometimes how it goes. This business takes stamina, patience and perseverance.  But is it worth it? 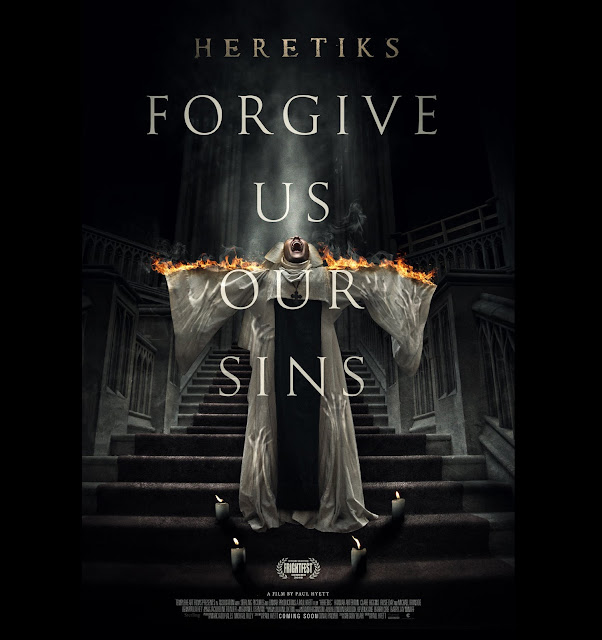