What Makes a Winner 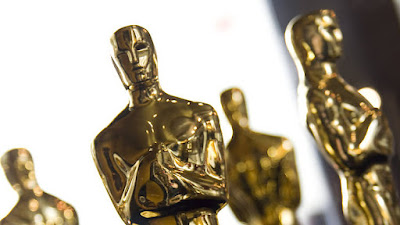 History was made at the Oscars this year, but it’s probably not why you think.

Forget Will Smith for a moment and take note of these pioneering achievements:

--Jane Campion became the third woman in the history of the Oscars to win “Best Director”.

--“Best Picture” and “Best Adapted Screenplay”, also normally dominated by men, were both won by a woman, Sian Heder.

We must not allow these milestones to be overshadowed by one privileged man committing (and getting away with) battery on live television. While that event and all its factors and ramifications must be discussed for us to learn from, let us remember that far more good happened on that stage Sunday night. You have only to look at the list above to see that.

But I would leave you with one more. One that I think is a far better thing to share, remember and cherish as a lesson about who we should be and how we should treat others: the moment of grace, respect and care when Lady Gaga helped a struggling Liza Minnelli get through her guest appearance, offering a comforting “I got it”.

That is the lesson of the night: be like Lady Gaga. Act with love. Gentle, mindful love.

Do that and you become a winner.

And so do we all.

Posted by Gregory Blair at 7:48 AM No comments: